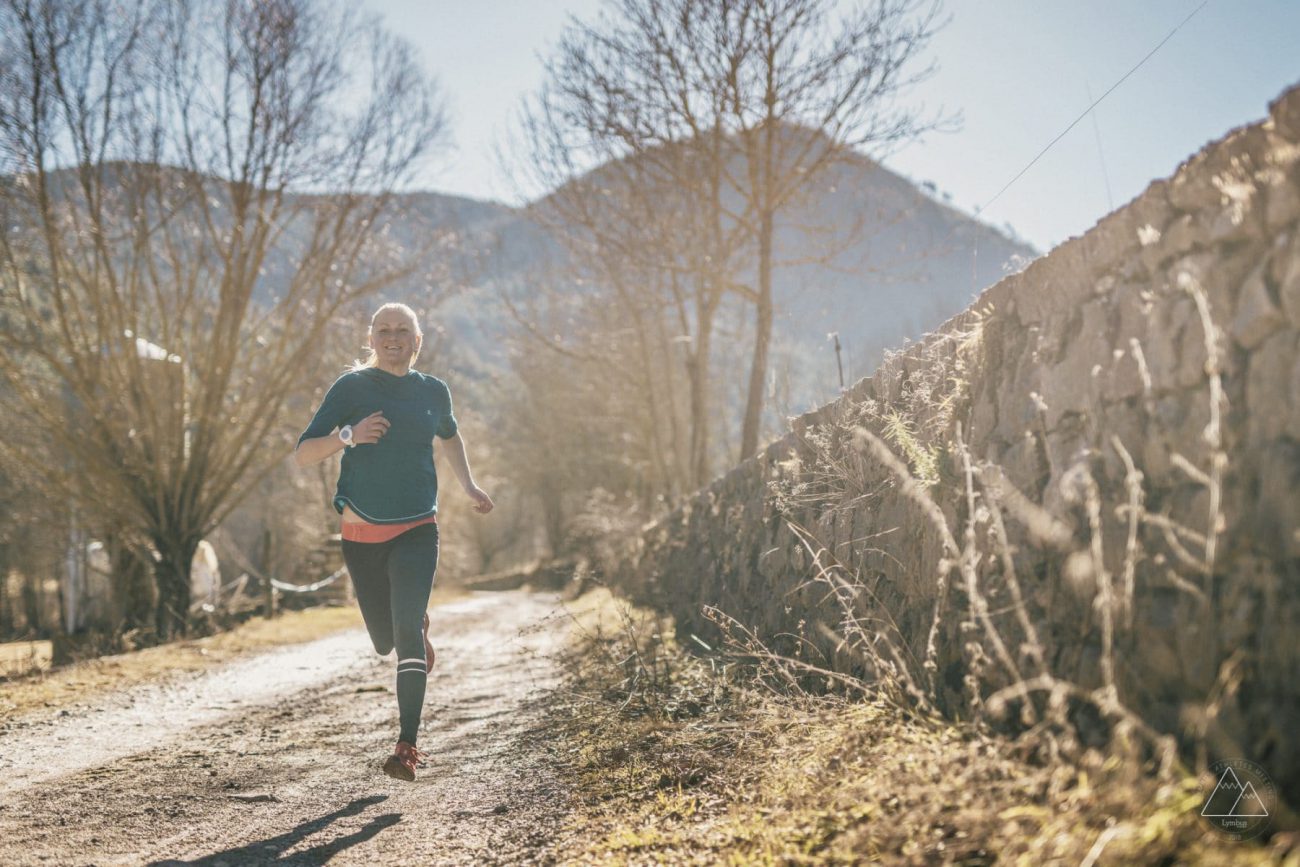 Three-time winner of the epic Transvulcania ultramarathon, Swedish runner Ida Nilsson has stepped in as our resident running coach for the next three weeks. Follow here to up your running game!

Ida Nilsson has been living in Flagstaff, Arizona, where she has been training for upcoming races. She recently won the women’s category of the hardcore 236 km Coastal Challenge in Costa Rica; a race that traverses humid jungle, a wild coast line and impressive highlands.

Ida, now 38, has been winning running elite level races since she was a teen, and shows no signs of letting up. We spoke with her over the web and asked for her coaching insights to help Sports Tracker users improve their running.

You might be surprised to read that relaxation is Ida’s first coaching tip. Our image of running usually involves someone huffing and puffing and sweating profusely as he or she strains to run a certain distance in a certain time. “What in the heck has relaxation got to do with it?” you’re probably asking. Bare with us, there’s a solid point here.

Ida says a lot of amateur runners believe that running is about pushing oneself hard. And, of course, to some extent it is. We wouldn’t get anywhere without effort, persistence and discipline. The trick is, she says, to put in the necessary effort, but without straining and tensing up. The best runners, Ida says, stay relaxed.

Ida’s coaching insight: “If you look at the best runners in the world when they run they look really relaxed,” she says “They are running so fast, but it doesn’t seem hard. They are not tensing up their face and shoulders muscles. Their body looks totally relaxed.

Tip: “For most runners the most important thing is to focus on is being relaxed. Try to relax your face muscles and shoulders. Try to relax everything as much as possible and you will go faster!”

Focus on form rather than going hard

Ida’s next insight really reinforces the first; for amateur and beginner runners it’s far more valuable to focus on cultivating efficient running form rather than worrying about speed and intensity.

Coaching insight: “People tend to think they must work really hard, then they fight and push too much,” she says. “At the beginning especially, it’s more important to be conscious of your running stride, relaxing your muscles, and feeling that your body is moving in the correct way. Going fast and hard comes later.

Tip: “When you run, try to feel your body, and observe your running stride. Be curious about what’s going on there. Remember to relax and breathe well!”

In the video of Ida running below, notice how relaxed and bouncy she looks. When you run, relax your shoulders and jaw, and remember to have fun! 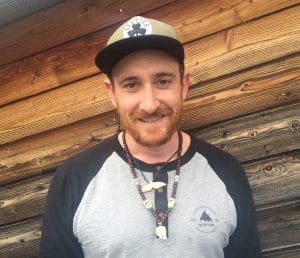 Read more about running from HERE