Have you ever gotten lost in the woods or in an unfamiliar city? While it’s the dream of every sports enthusiast to find the perfect route for your run, hike or bike ride, the uncertainty of taking the wrong turn can get in the way of some welcome experimenting. Wouldn’t it be great to find the best trails and discover the most popular routes your fellow trackers are using without any hassles?

Not to worry. We’ve now unveiled four new key features to add comfort and efficiency to the planning of your training routine. Sports Tracker invites you to explore the routes features and take your outdoor activities to a whole new level!

Use heatmaps to see the most popular routes

Have you ever wondered where the most popular routes and trails of your city are? Our new heatmap feature reveals where other people like to exercise. Whether you enjoy long bike rides or prefer to hit the streets running, heatmaps show which roads and trails are most used in your activity type.

Heatmaps are available for many sports, including: 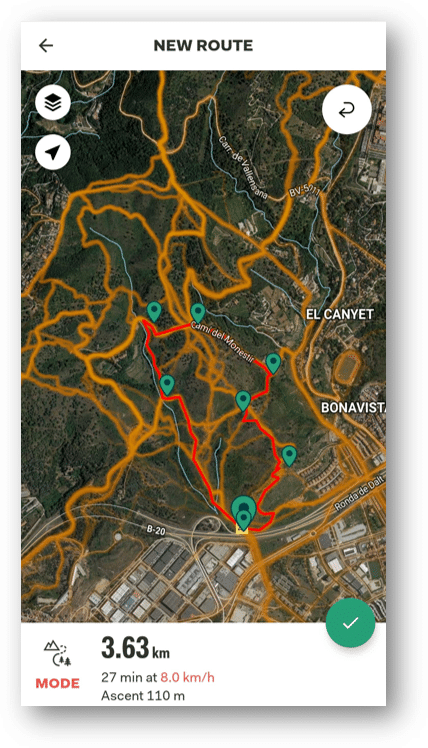 The new feature is useful both for staying inspired in your hometown and exploring new cities. Maybe you don’t want to trip over trying to avoid the masses on your evening run. Maybe your work takes you to New York on a regular basis and Central Park no longer cuts it for you. Some hidden gems might be waiting nearby, so just check the thickness of the heatline for each route and decide whether you want a popular route or a less trodden path.

Heatmaps also cover popular national parks that might have few official roads. This makes it super easy to plan your run in any park.

Plan your route beforehand and follow it during your exercise

We’ve made it easier than ever to plan the route of your workout, as you can simply tap or draw on a map to create a route beforehand. Do you feel like taking it slow and steady on Monday or is running a vertical kilometer your thing? Whatever your preferences are, Sports Tracker instantly shows you the length, elevation, and terrain once you start planning your route. Nothing beats a well-planned and well-executed exercise that’s easy to follow when you are out there sweating.

On the other hand, who doesn’t want to mix it up every once in a while? If the trail you chose is too muddy or crowded, just tap your app and change the route on the go. You might just fall in love with something you never knew even existed.

Remember trying to follow your friend’s vague directions? While it might be a funny memory, now there’s a much easier way to share routes. Routes can be exported (or imported for that matter) in GPX files to for example your Suunto or Garmin sports watch. Or if you feel like competing with friends on the mountain bike trail you just discovered, why not share the route with them on WhatsApp or other platforms?

The Routes release is now available for iOS and Android. Update your app or download Sports Tracker to start discovering, planning, following and sharing routes! 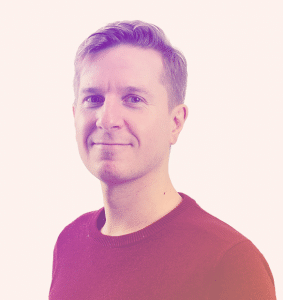